Why Students should Sign the Petition against Price Competitive Tendering

Whether you have been following the news about the proposed legal aid cuts and Price Competitive Tendering (PCT) or not, it is something that could affect everyone, but in particular law students. Criminal solicitors all over the country are worrying about the effect it will have on the Criminal Justice System and their practice if it comes into play, and whether they will be out of a job or not.

Because of the serious nature of the proposals PCT could have disastrous repercussions on the Justice system and the professionals who work in it.  A petition has been started to contest the proposed cuts and get the case taken to parliament.

If you haven’t already considered signing the petition, here are a few reasons to consider doing so, to protect your future in a legal career path.

What Legal Aid Cuts have been proposed?

The Justice Secretary, Chris Grayling, has produced a consultation paper which consists of various cutbacks he would like to make to the current legal aid service provided in this country. His aim is to reduce the annual legal aid bill by £220m.The main cut that sparks fears with solicitors and barristers is the idea of implementing a Price Competitive Tendering system for legal aid cases.

What is Price Competitive Tendering?

PCT is basically a reverse auction in which law practices would have to bid for legal aid work, with the firms offering to take the most cases for the lowest price winning the bid. This system threatens to put practices across the country out of business and reduce the quality of the legal aid service.

Solicitors aren’t only fearing for their practices, they are also concerned that some of the most vulnerable and poor people in society won’t be represented adequately in the courts, threatening to increase the number of miscarriages of justice greatly.

How Could the Cuts Affect Students?

With lots of practices threatening to close down, it’s needless to say that finding a job within a solicitors firm will be incredibly hard with competition for a job fiercer than ever.

Students in particular will be more likely to suffer, with highly experienced lawyers out of work and willing to accept a lower salary, graduates could be side-lined.

Adam Antoszkiw from Gray and Co Solicitors and chair of the Junior Lawyer’s Division for Cheshire and North Wales warns, “The number of providers of criminal legal aid will fall from 1600 to 400 and with that a huge number of criminal lawyers will be redundant.

“Market forces will therefore dictate a drop in salaries for the lucky few to remain employed but the swathes of unemployed criminal lawyers will mean any students or trainees will be prevented from practising in this area of law. In this environment why would a firm employ a trainee for a similar cost of a fully qualified lawyer/ higher court advocate?”

What can be done to Prevent PCT from coming into force?

By signing this ePetition you can help to save the justice system and prevent PCT from putting solicitors firms across the country out of business.

Simply take a few minutes to fill in your details online: http://epetitions.direct.gov.uk/petitions/48628

Will Signing the Petition have any Repercussions?

It is completely your own choice whether you want to sign the petition or not, it will not affect your course/degree or future job opportunities and is entirely confidential. If you wouldn’t like anyone to know you have signed it, you don’t have to.

What have other Students said?

Emily Bradshaw studying law at Leeds University has said: “I didn’t realise just how devastating the effects of Price Competitive Tendering could be on the justice system. If it comes into force I will worry about my future in the criminal law sector and urge other students to sign the petition too”.

Katie Elson studying law at Manchester University also voiced her concerns saying: “I started my degree this year and now I’m quite worried that I’ve invested lots of money, time and effort into university when there’s a lot of uncertainty about the future of criminal law. I have already signed the petition and I am getting everyone I know to do so as well”. 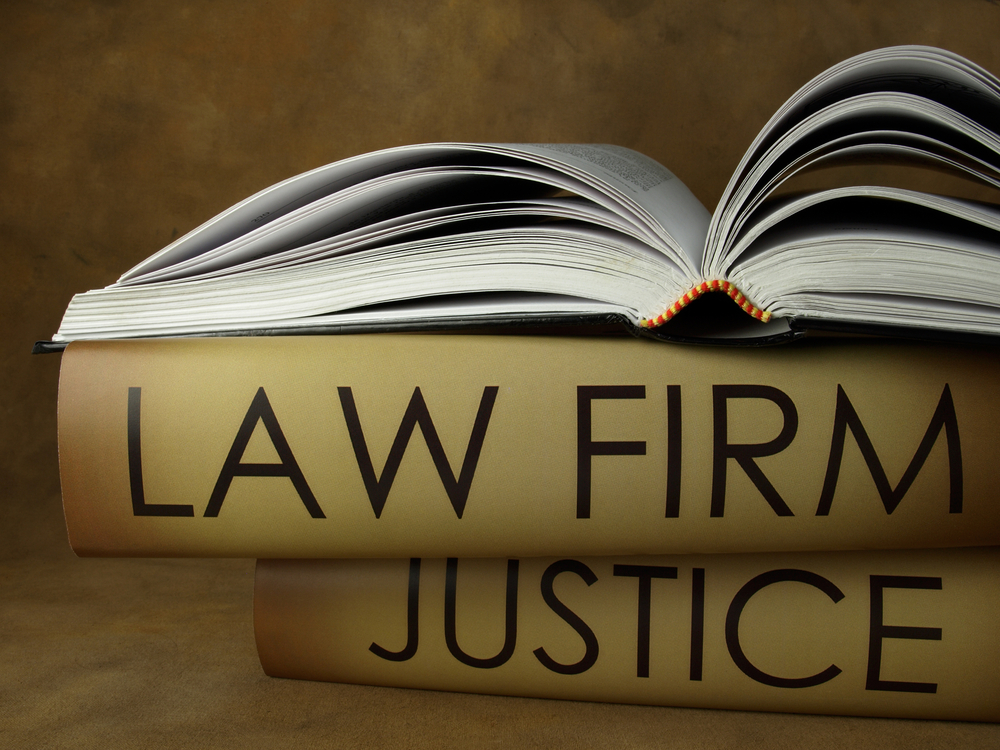