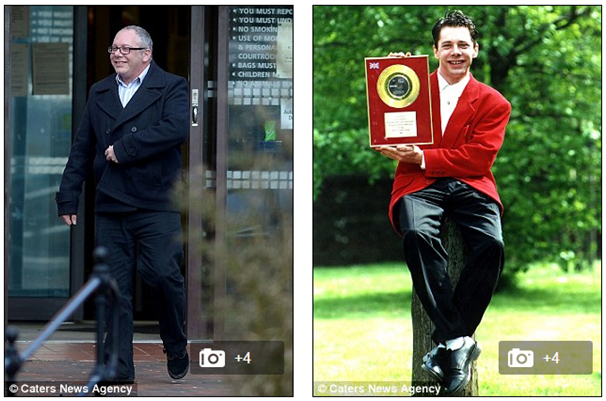 Gray & Co have once again proven their expertise in the field of benefit fraud defence after representing Bronski Beat singer Kevin Glancy.

Singing for numerous bands and acts including Bronski Beat during the height of their success, Mr Glancy is no stranger to the glare of the press. Recent charges however have seen Mr Glancy on the wrong side of the press, after being charged with three counts of fraud, he was pleaded guilty to claiming over £30,000 benefit payments.

Mr Glancy arrived at the courthouse carrying a case of his belongings, in the firm belief that he would be jailed; with expert representation from our team of criminal defence solicitors however, Mr Glancy was given a one-year suspended sentence.

In his representations to the Court, Michael Gray told of how Mr Glancy had suffered from an array of health problems over the years, including a serious back injury in 2001 which required surgery. These health problems affected Mr Glancy’s physical wellbeing enough for him to require disability allowances and benefits.

Michael Gray commented further – “He has not led an extravagant life since the beginning of this claim.”

“His ex-wife ran up huge debts. It was a very dark period in his life, with debt surrounding him.”

“He has struggled through very turbulent times.”

Gray and Co are thrilled to have been able to help Mr Glancy recuperate from such a difficult period of his life, and given him a second chance to move forward towards an honest lifestyle.

In this particular case, our client was facing the prospect of a lengthy jail sentence; however with the help of our expert benefit fraud defence solicitors, he was able to see the severity of his sentencing reduced significantly.

At Gray and Co, we represent clients across all aspects of criminal law, from motoring offence cases to more serious cases. If you require expert legal representation or simply want to ask us a question, contact our team today on 01244 344299