The Causes and Effects of a Military Court Martial 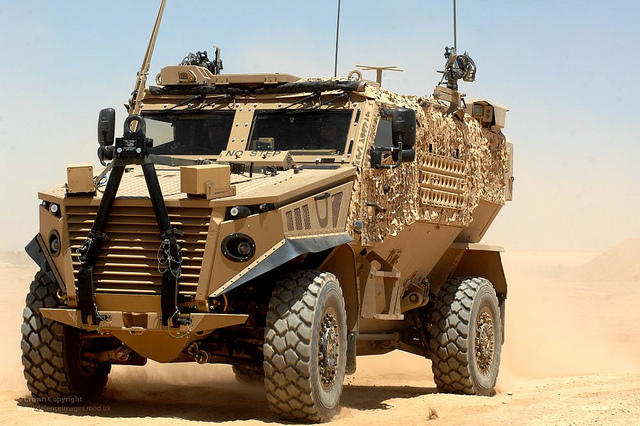 For many people, their career with the British military serves as the foundation of their life. Not only do they rely on their service to financially support them and their family, but their role in the military can often be their source of learning new skills for use in later life.

Unfortunately there are some cases in which units in the British military fall short of the military’s own set of laws and legislation leading to investigations and ultimately court martial.

What is a Court Martial?

A court martial is a military tribunal appointed to deal with those who have committed a criminal offence in the eyes of military law.

The Effects of a Court Martial

A court martial can have a number of outcomes. Generally, cases that warrant a court martial hearing are too serious for the person’s commanding officer and subordinate officer to deal with, and therefore can often lead to much more severe punishments.

More severe punishments of court martial include life imprisonment within a civilian prison, a two year maximum detention within the Military Collective Training Centre and dismissal from the armed services with an unlimited fine.

Punishments such as these are likely to have a heavy impact on the individual’s income as well as their life and long-term goals, therefore impacting those who rely on them the most for support, such as spouses and children.

What to do if you are Facing a Court Martial

At Gray & Co, we have years of experience specialising in giving legal representation in court martial cases and we can therefore guide you through this complex process.

Funding your case is primarily through the Army Legal Aid Department and we can assist you with your application. You are likely to be asked to pay a contribution towards your legal aid and therefore it is essential that the application is completed correctly.

Keep an eye open for a new featured piece we’ll be releasing in the near future on the subject of court martial to learn more about the subject and how we can help you should you be facing such a hearing.

If you or someone you know may be facing a court martial hearing, be sure to give us a call on 01244 344 299 or using our contact form above and let us help your case.